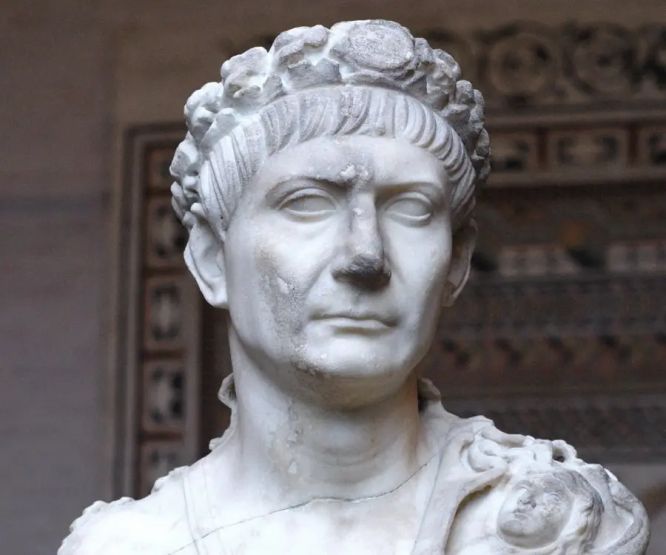 Building Prosperity for All

Trajan Commercial Real Estate is founded on the old principle of “give and you shall receive.” We believe that our knowledge, ability to connect the right people together and commitment to serve, bring massive value to the market place, allowing us to assist our clients to achieve their goals and prosper. 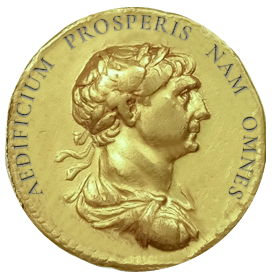 Trajan was a Roman emperor from 98 AD until his death in 117 AD. Even though he was not born in the ruling class of the time, he rose the ranks to become a successful emperor. Eventually governing over the greatest expansion in Roman history, he led the empire to attain its maximum territorial extent by the time of his death.

By restructuring the city of Rome with his extensive public building program and his philanthropic rule, Trajan earned an enduring reputation as one of the Five Good Emperors who presided over an era of peace and prosperity in the Mediterranean world. The Ancient Roman Senate officially declared him as optimus princeps, which translates to “the best ruler.”